NAGOYA, JAPAN – July 29, 2019 –WonderPlanet Inc., a developer and publisher of games for iOS and Android mobile devices, and lead by Founder and CEO Tomoki Tsunekawa, announced today that the company’s latest release Sonic Beat feat. Crash Fever has reached #1 on Google Play Paid Game Rankings in Japan and Taiwan as of July 25, 2019. To celebrate, WonderPlanet is also extending the introductory sale purchase price until August 19, 2019 in all markets where the game is available. 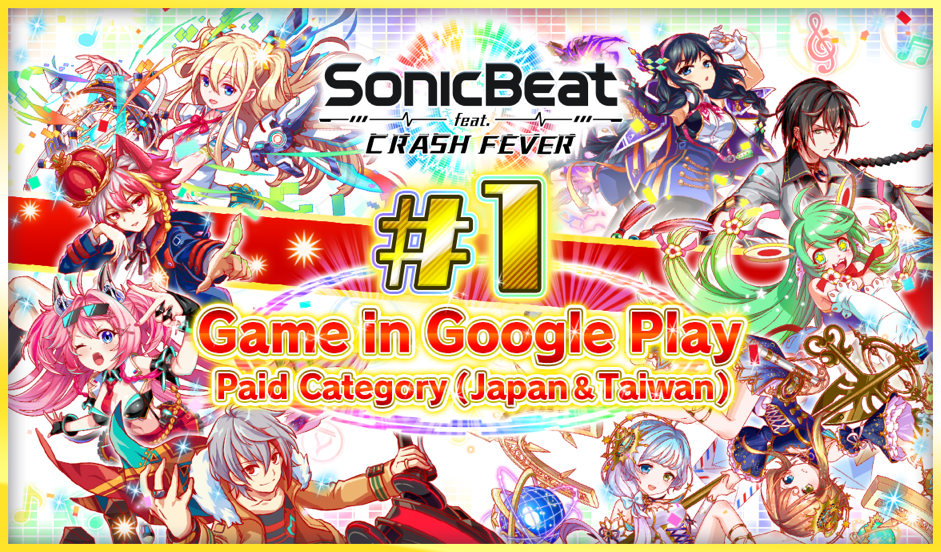 Sonic Beat feat. Crash Fever is a celebration featuring the music, world and characters from the puzzle RPG (role-playing game) phenomenon that has surpassed over 10 million downloads worldwide, Crash Fever.

As a special offer, WonderPlanet is extending the commemorative sale for the title’s release.
The sale price of US$3.99* originally made available on July 23 has been extended until August 19, 2019. *US dollar value shown, prices may vary depending on market. 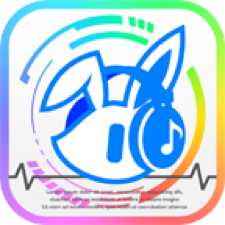